A $10,000 reward has just been announced by Psychedelic Art Exchange for anyone that has an authentic Jimi Hendrix Merriweather Post Pavilion concert poster. The poster was created to advertise a single performance by Jimi Hendrix on August 16, 1968.

An $8,000 reward has just been announced by Psychedelic Art Exchange for anyone that has an authentic Jimi Hendrix Sicks Stadium concert poster. The poster was created to advertise a single performance by Jimi Hendrix on July 26, 1970.

BALTIMORE, MARYLAND, UNITED STATES, October 9, 2019 /EINPresswire.com/ -- A $10,000 reward has just been announced by Psychedelic Art Exchange for anyone that has an authentic Rolling Stones Charlotte Coliseum concert poster. The poster was manufactured by Globe Poster Printing Co. and advertises a single performance by The Rolling Stones on November 15, 1965. 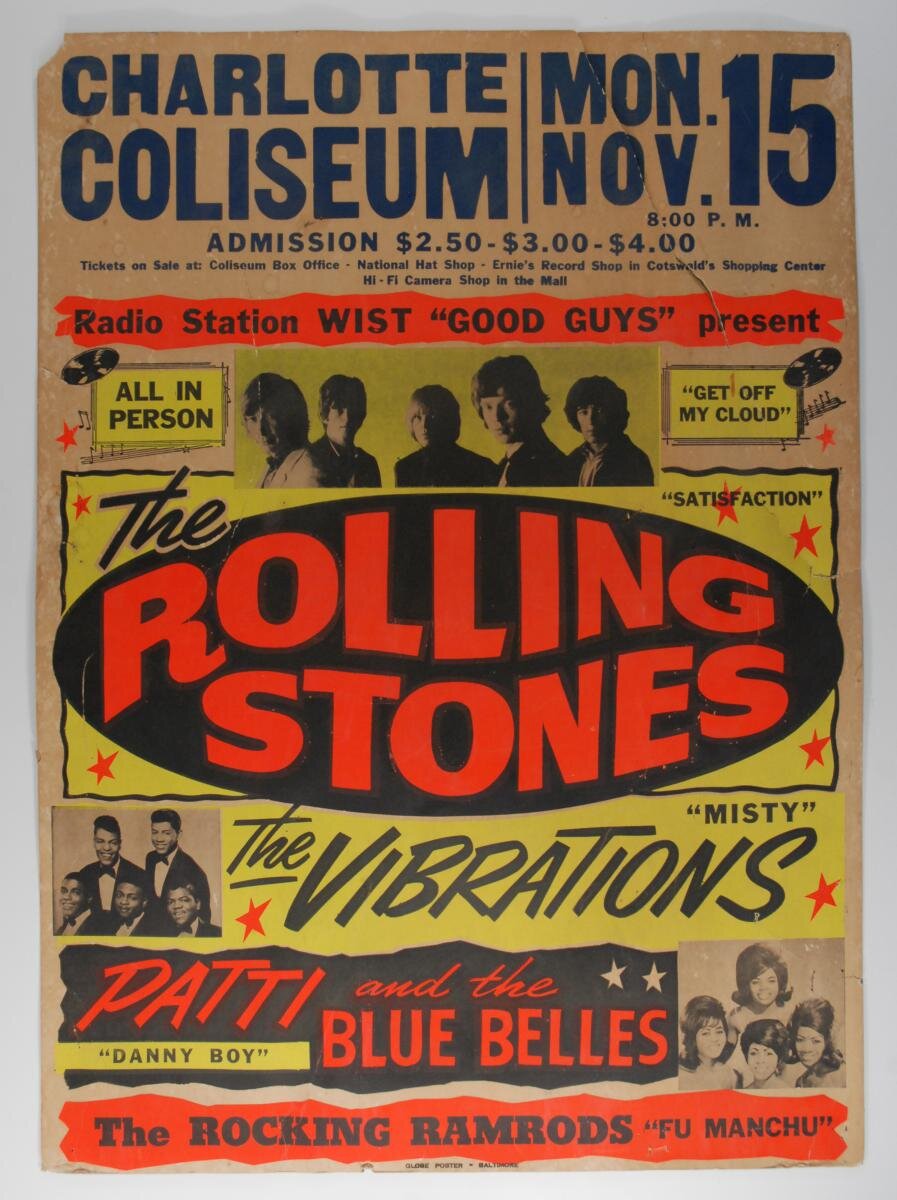 “The market for vintage concert posters is starting to heat up, so we decided to launch a nationwide search for vintage Rolling Stones concert posters that advertise their early shows,” explains Glen Trosch, President of Psychedelic Art Exchange. “We’re hoping our record breaking $10,000 reward for any 1965 Rolling Stones concert pulls some out of the woodwork. Any condition and any quantity will be accepted.”

Psychedelic Art Exchange is the leading auction house-website to buy, sell, and learn about vintage concert posters. PAE maintains offices in Maryland, California, and Utah. A free Collectors Guide to Vintage Concert Posters, and searchable archive of past auction records with prices realized, descriptions, and enlargeable photos is available at ConcertPosterGallery.com.

BALTIMORE, MD, USA, October 3, 2019 /EINPresswire.com/ -- Collectors are closely watching a high quality specimen of the ultra rare Rolling Stones New Haven Arena 6/18/64 Concert Handbill that is now open for bids. The handbill is one of just a few known and is in excellent condition. It is the very first example to appear at public auction and is estimated to bring $4,000-$8,000.

The famed vintage Rolling Stones handbill is being auctioned by Psychedelic Art Exchange at ConcertPosterGallery.com. Bidding is now open and ends October 10, 2019 at 9:00pm ET.

“This is universally recognized as one of the rarest and most desirable Rolling Stones handbills to be auctioned in recent memory,” explains Glen Trosch, President of Psychedelic Art Exchange. “Just a handful of the Rolling Stones concert handbills from 6/18/64 are known to exist, and this is the very first opportunity we have had to present this rarity in our auction. That’s why our phones are ringing off the hook!”

The handbill is part of Psychedelic Art Exchange’s October Mega Auction that features 200+ vintage concert posters and handbills. All lots in the auction are being sold unreserved and all lots have a starting bid of just $1.00.

Other highlights of the vintage concert poster auction include:

A one-of-a-kind Rick Griffin pen and ink drawing for the Grateful Dead book - Conversations with the Dead. Rick Griffin is perhaps the most legendary concert poster artist in history and this one of a kind drawing is from the earliest days of his career.

“Collectors are really excited about this auction because they have the opportunity to bid on many items we’ve never offered before,” added Trosch. “And with bidding on all 200 vintage concert posters starting at just $1.00, there is something of interest for collectors of every taste and budget.” Check out the Psychedelic Art Exchange auction at www.concertpostergallery.com. 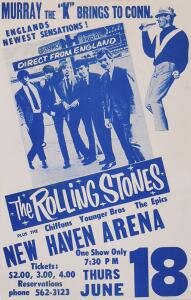 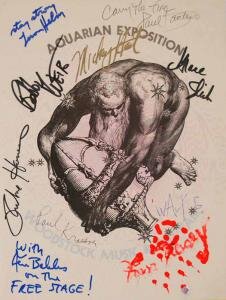 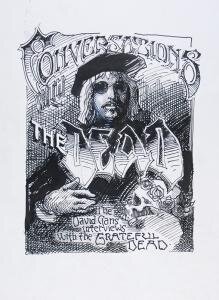 This Original Rick Griffin Artwork Is Up For Auction Now

An Interview with Glen Trosch

Glen Trosch has been widely lauded for his active role in tirelessly supporting the need for transparency in the vintage rock concert poster market. He is widely credited with breakthrough educational programs that provide collectors with unprecedented information on the topics of grading, storage, and establishing a two-way market for these vintage posters.

An Interview with Glen Trosch
September 13, 2019